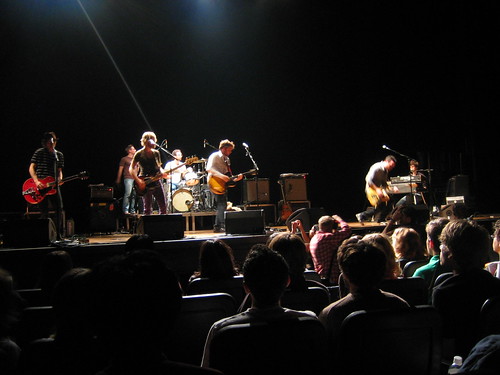 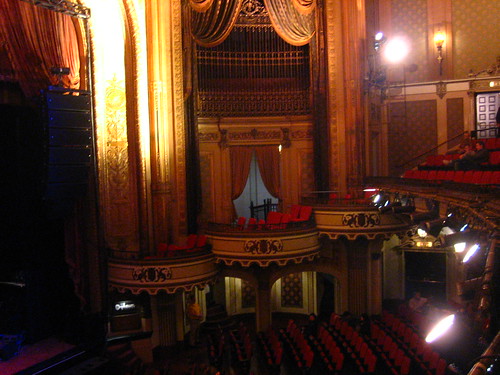 Here are more pictures from the show.

I’m going to upload more when I get home. I also have some video of Emily Haines singing Anthems for a 17-year-old girl with them. Not sure if that will upload though because it’s about two or three minutes and the file is probably too big.

Anyway, it would have been great if I didn’t get a headache in the middle of it and then continue to shake my head around dancing. Kevin Drew’s singing piercing into my skull didn’t help the pain. It was well worth it though.