I got this email from Sephora today that tells me I am thisclose to having enough points in my “Beauty Bank” loyalty program, to get a free kit of preventative measures. This lead me to start thinking about things like, “At what age should a lady start considering anti-aging beauty products? I mean, I’ve just finally got a handle on this whole blemish thing, now I have to get a whole new set of products?”

As I get older and pass that 30 year mark, it occurs to me that my “youth” is probably coming to an end and regardless of how young I feel on the inside, and how mentally immature I am (heh heh, farts), those wrinkles are coming and I should probably do something now, like drinking ten gallons of water a day and smearing blubber all over those “problem areas” that I can’t even find yet!

I remember working the opening shift at Jamba Juice and encountering this woman who, judging by the color of her hair and the wrinkles of her face must have been in her sixties. She was there at 6:30 am, after a run or jog because she was wearing workout clothes. She was in amazing shape, despite the wrinkles, her skin looked great. How can I ensure that the same will happen to me?

I think the short answer here is just to eat right and work out every day, but seriously who has time for that?!

Ladies and gentlemen, I am now 30. A grown up, technically speaking.

I have already completed four things from my list of 30 things to do in my 30th year! Here they are:
2. Steampunk Party!

25. go to a farm or petting zoo (with goats and llamas or alpacas)

And on my birthday, Patrick and I went to…
6. Disneyland!

So that leaves just 26 items left. Here is what remains:

1. Swim with a Beluga (or some kind of up close and personal experience)
3. Get a scooter
5. Learn how to sail
7. Do laughing yoga
8. Learn how to drive manual
9. Indoor skydiving
10. Visit http://www.skyzonesports.com/ (caution: this site has auto play sound)
11. Have a Thanksgiving feast (not on Thanksgiving)
12. Kayak in Hawaii
13. Dim Sum Party!
14. Travel overseas (Hong Kong? Europe? Bali?)
15. Make and eat a pizza (being really ambitious here)
16. Get a goldfish!
17. Host a private screening of a movie in a theater (http://www.dickclarkproductionstheater.com/)
18. Screen an old movie (with a projector preferrably) and wear clothes from that era
19. Ride a train to a destination outside of L.A.
20. Visit a museum
21. Go on The Price is Right (kind of dreading this, actually)
22. Make a movie
23. Have a big Chinese family dinner gathering at parents’ house
24. Do a factory tour (of anything: donuts, tortillas, furniture, cars)
26. Celebrate at a barcade (Dave and Buster’s or other arcade/drinking/dining environment)
27. Learn CSS
28. Visit New Orleans
29. New tattoo in a new city
30. Go to Graceland

One of my 30 for 30 next year is that I want to make a movie. This should be fun. I have a lot of friends who are in the industry and can offer advice and perhaps help with the making of the movie. The hard part is going to be the conception and writing.

The most difficult part for me right now is trying to decide who will be in my movie. I definitely don’t want to star in it. I think 10-15 years ago I would definitely have wanted to be in it but, I think, being a little wiser with age, I know I will 1.) not look good on camera, 2.) feel way too vulnerable being emotional on screen and to have to watch it later, and 3.) be so critical of my performance I could never get it right and this movie would never get made. Aside from that I think I am way more interested in the production and post-production work as opposed to the acting and writing anyway. To me, writing a screenplay sounds like years of work. I realize some people can spit them out (some great ones) in a few months but I don’t think I have that kind of imagination anymore. I think that kind of mind was hammered out of me around my early teens when I was told I would go study business in college.

Additionally, I can’t actually think of what type of people I would want to cast in my movie, or any actors I would want to work with. Therefore, I was thinking maybe this project might work better if I try to create a documentary, or some kind of stop motion animation film. I would like to capture emotion, but not through words, just through images and music. This thought amuses me because all my tattoos are words, I can’t think of any images that I’d like to have made permanent. I guess if I could tattoo music onto myself I probably wouldn’t want to do that either, because tastes and emotion (which I relate to music) can change so much. I guess words don’t usually change meanings – at least not too often.

But I guess the really important question I should answer first is: what kind of movie do I want to make?

I will be 30 next month. I am trying not to think about it.

Well, I’m trying not to think of it in the “Shit, I am going to be 30… why, god?! WHY?!” kind of way and instead the “How can I turn this into a reason to do ridiculous things that, under other circumstances, I would probably not do this year?” kind of way. After all, 30 is the new 20 (by the way, this statement does not sell me on 30).

At some point in my 20s I realized my 30th birthday would be on 01-30-13. Exciting, right?! So I wanted to do something special because this is never going to happen again. “I will have 30 days from the beginning of the year until the 30th birthday to do 30 things to celebrate the occasion!” I started making a list, I started mentally budgeting and decided that I should probably put away about $10k for all the things I want to do (one of the celebrations included renting a venue for a masquerade party).

Anyway, it’s the month before my birthday. I didn’t save up money. I didn’t book my trip to swim with beluga whales at either the Georgia Aquarim or Shedd Aquarium in Chicago. I don’t even know what I am doing on my actual birthday.

I kind of came to the conclusion that I failed at this “project” until Patrick suggested that I accomplish my task list throughout the year. Oh, right… brilliant! So I’m going to go ahead and share my list of things to accomplish next year. Hopefully, sharing this list will make me feel committed to this project and will carry it out throughout the year. This strategy worked well last year.

Problem is, I don’t think I even have 30 good “celebrations” yet.

1. Swim with a Beluga (or some kind of up close and personal experience)
2. Steampunk Party!
3. Get a scooter
4. Host a masquerade party
5. Learn how to sail
6. Disneyland!
7. Do laughing yoga
8. Learn how to drive manual
9. Indoor skydiving
10. Visit http://www.skyzonesports.com/ (caution: this site has auto play sound)
11. Have a Thanksgiving feast (not on Thanksgiving)
12. Kayak in Hawaii
13. Dim Sum Party!
14. Travel overseas (Hong Kong? Europe? Bali?)
15. Make and eat a pizza (being really ambitious here)
16. Get a goldfish!
17. Host a private screening of a movie in a theater (http://www.dickclarkproductionstheater.com/)
18. Screen an old movie (with a projector preferrably) and wear clothes from that era
19. Ride a train to a destination outside of L.A.
20. Visit a museum
21. Go on The Price is Right (kind of dreading this, actually)
22. Make a movie
23. Have a big Chinese family dinner gathering at parents’ house
24. Do a factory tour (of anything: donuts, tortillas, furniture, cars)
25. go to a farm or petting zoo (with goats and llamas or alpacas)
26. Celebrate at a barcade (Dave and Buster’s or other arcade/drinking/dining environment)
27. Learn CSS
28. Visit New Orleans
29. New tattoo in a new city
30. Go to Graceland 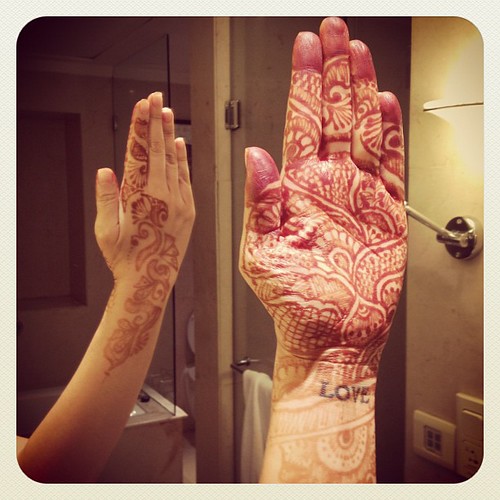 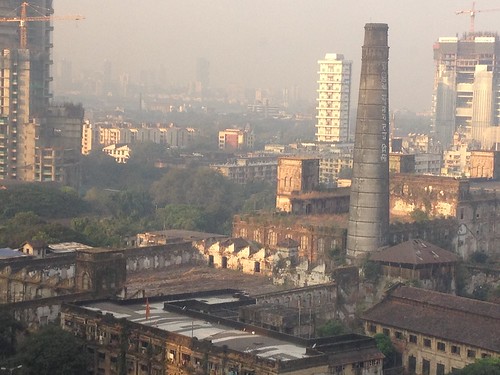 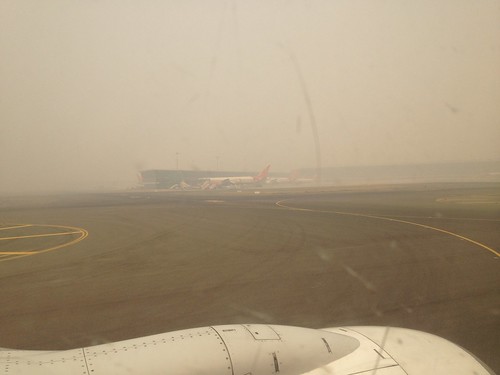